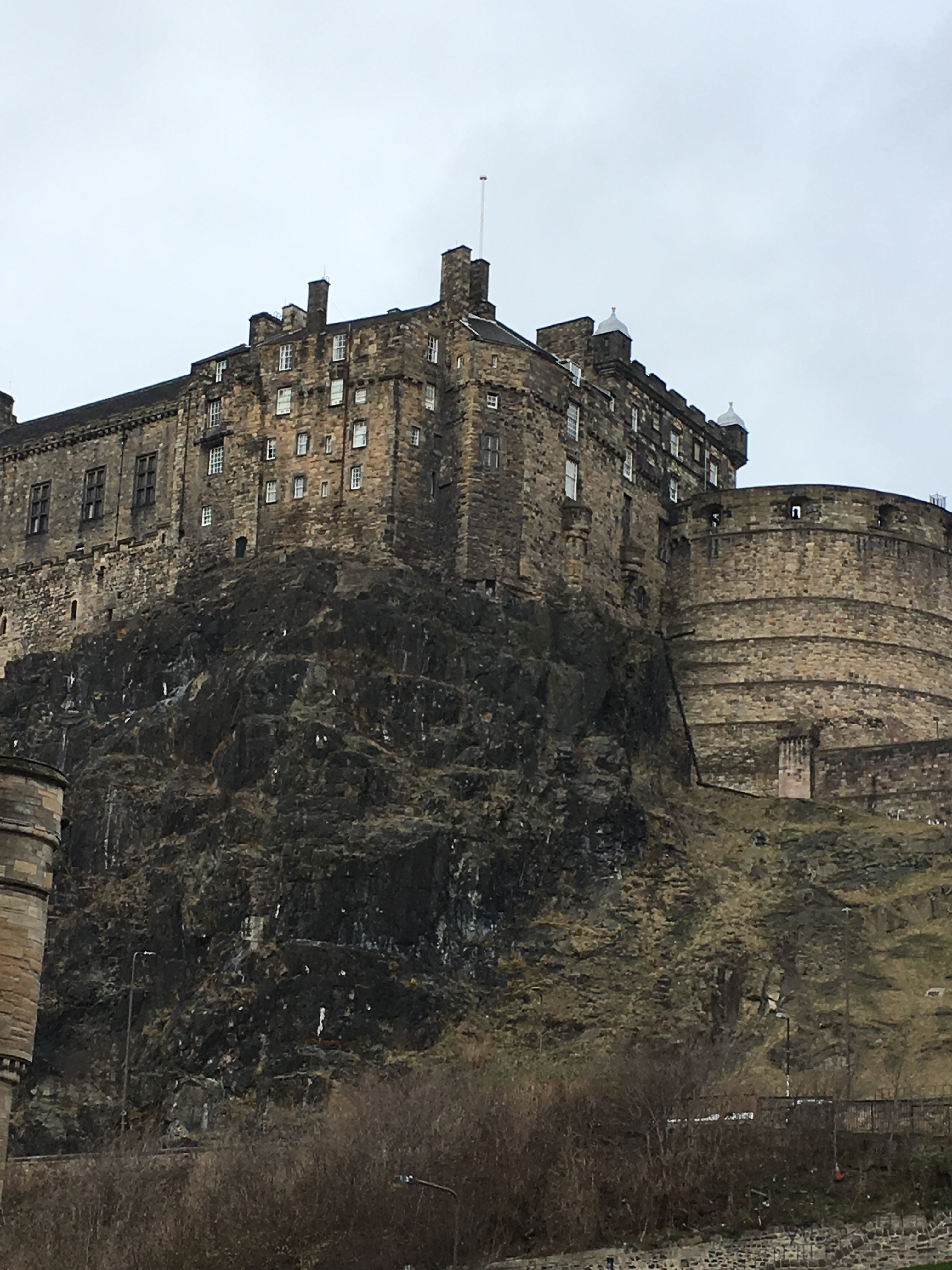 When I decided I wanted a short break somewhere this month, I did my research before I booked anywhere. Staying within the UK was the plan anyway but I knew that would give me the back-up option of familiar chain restaurants if local, independent options failed. We settled on Edinburgh. Research suggested there were plenty of GF options around the city and so we were confident of eating well.

We struggled. Don’t get me wrong, we didn’t starve, but we found ourselves restricted in the evening and limited to just a couple of options in the mornings. Snacks were a non-starter.

Arriving mid-afternoon and with a tour booked for the early evening, our first challenge was to find a snack to keep us going until we could have a meal later on. We couldn’t see any cafés advertising GF options and, eventually, we ended up in McDonald’s eating their chips. They were nice, but not what we had in mind and, sadly, heralded the start of a few days of unhealthy meals.

Later on that evening we went to Hard Rock Café. They were fantastic. The staff were knowledgeable, they had an extensive gluten free menu (a proper one, not an all-purpose allergy sheet in size 6 font like so many of their competitors) and the food was delicious. Full marks to Hard Rock Café!

Next morning, deciding we needed to have a healthy breakfast to balance out the previous day’s fat-filled indulgences, we went out in search of a café. Eating gluten free is really expensive in Edinburgh! The few places we found serving gluten free porridge / granola etc. were charging so much for them that we opted for a bigger breakfast (pancakes) as they seemed better value and saved us the hassle of looking for lunch as we weren’t hungry again until the evening. We ended up doing this each morning as further exploration of the city didn’t unearth any better options. We stuck to a couple of places we had found online before leaving home. They were fine but deliberately trendy and so they had trendy price tags. Breakfast wasn’t cheap.

As I said, we didn’t need lunch and so the next challenge was tea time. We trawled the blackboards of local pubs and restaurants but ended up at Gourmet Burger Kitchen one night and Pizza Express the other. There is nothing wrong with these places and they both fed us really well and we were impressed. I was just a little disappointed that I ended up eating in the same places I do when I eat out around my home town. We had hoped to be able to enjoy some pub food at one of the many pubs in the city. No such luck.

Now it may be that, had we gone in to enquire, some of the smaller cafés and pubs could have catered for us. But I tend to err on the side of caution and if somewhere doesn’t even feel the need to label things ‘GF’ or ‘GF variation available’ I’m always dubious about their level of knowledge and interest so I steer clear to avoid the risk of cross-contamination. This may be short-sighted of me, but to be honest, who wants to trudge in and out of restaurant after restaurant every day? Especially in the cold of a Scottish February.

Overall, I have found Edinburgh to be poorly served by GF cafés but well equipped with GF friendly chain restaurants, if not independent options. My next city break will take me to Dublin in April. Watch this space …. 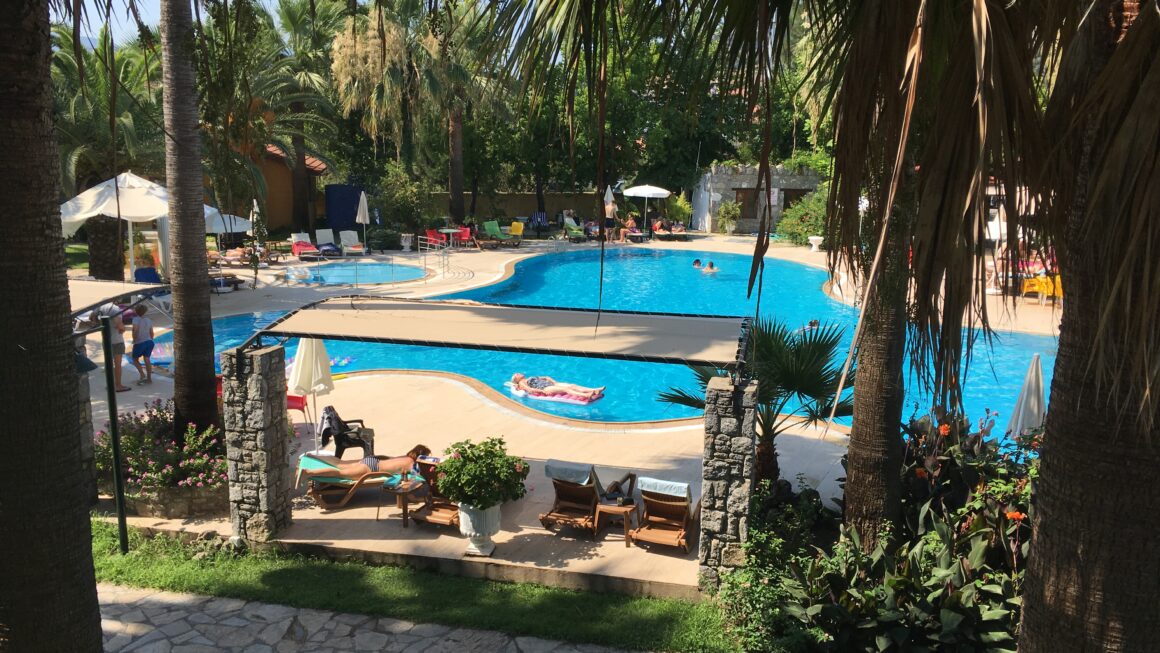