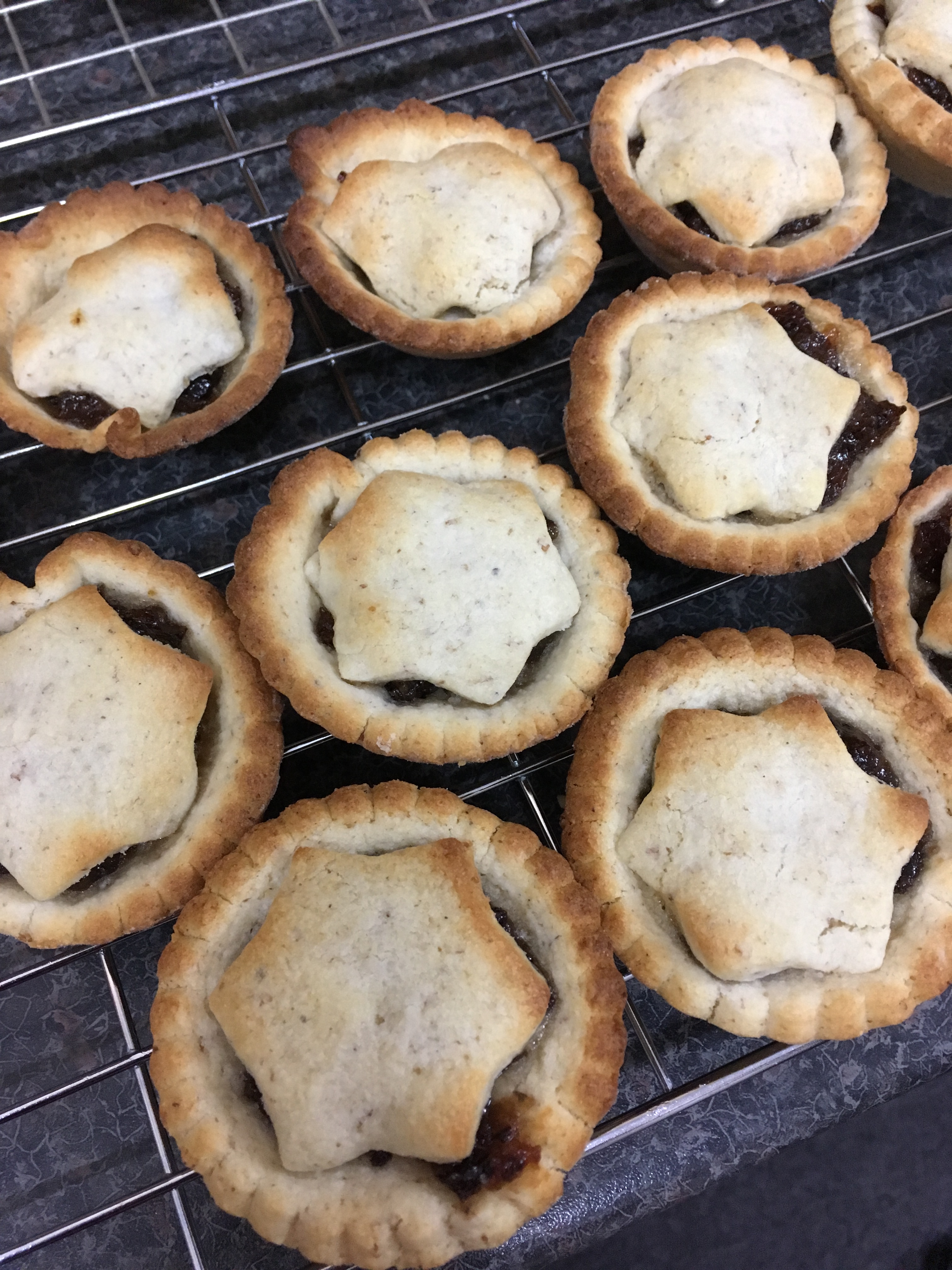 Last December I was making the most of what I knew was likely to be my last gluten-filled Christmas. This year I am determined that going gluten-free will have as little impact as possible on my traditional Christmas treats. I used to buy lots of (mostly chocolate-based) treats and I’ve found a good substitute for most of these now. In many cases it just involved a change of brand (some supermarket orange flavour chocolate is gluten free, you just have to pretend it’s shaped like an orange) or a change of design  (I used to enjoy those Malteser reindeer chocolates  – it made me ridiculously happy the other day to discover that the Cadbury mousse-filled snowmen are gluten free!) and it has generally been pretty painless. Believe me, last December I thought that, from a food perspective, Christmas was effectively cancelled from 2016 onwards, so finding so many ready substitutes to satisfy my festive sweet tooth has been a brilliant surprise.

So, my attention has turned to the things we usually bake at Christmas. For me this means biscuits, sherry trifle, Christmas cake, Stollen and lots and lots of mince pies. I’m not usually organised enough to start my Christmas baking at the start of November but I’m expecting lots of set-backs this year so I thought I’d start early. For my first challenge I chose the food that I consider essential to a proper Christmas – mince pies. Unfortunately mince pies are made of pastry – the nemesis of our gluten free kitchen. Game on!

My mum and I made 2 batches of mince pies, one made with a basic supermarket gluten free flour and the other made with a flour mix. Both tasted nice and I’m still not sure which I prefer (they were supposed to be going in the freezer until December …. they never made it). The ones made with the basic flour looked more like normal mince pies but the flour had a high content of rice which gave them a gritty, dry texture. The ones made with the flour mix swelled up and looked seriously ugly, but had a nice soft texture. Rolled a bit thinner they’d probably be even better, although the pastry might be a bit harder to handle. Both recipes are below:

A couple of patty tins

A jar of mincemeat

A jar of mincemeat 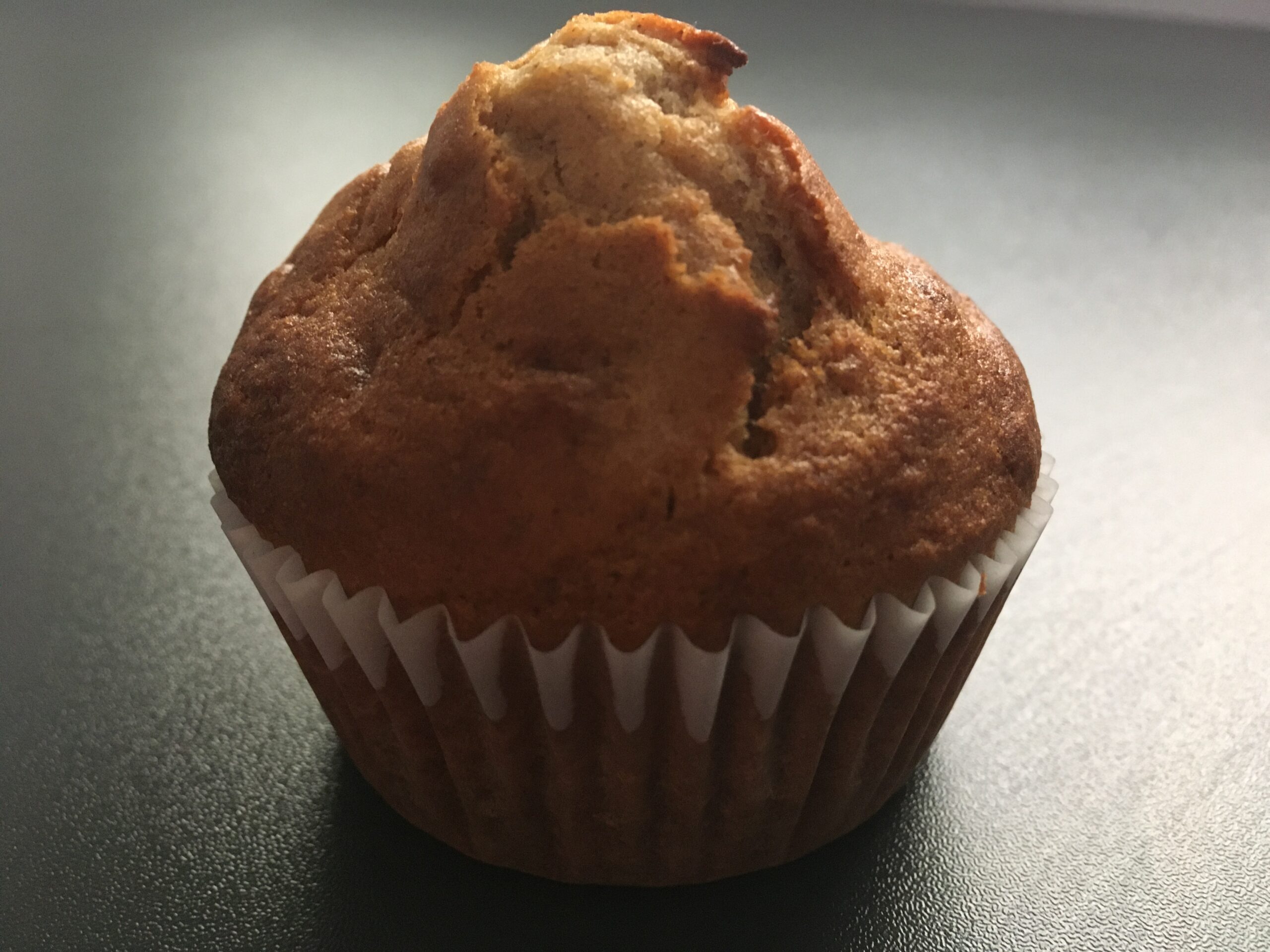 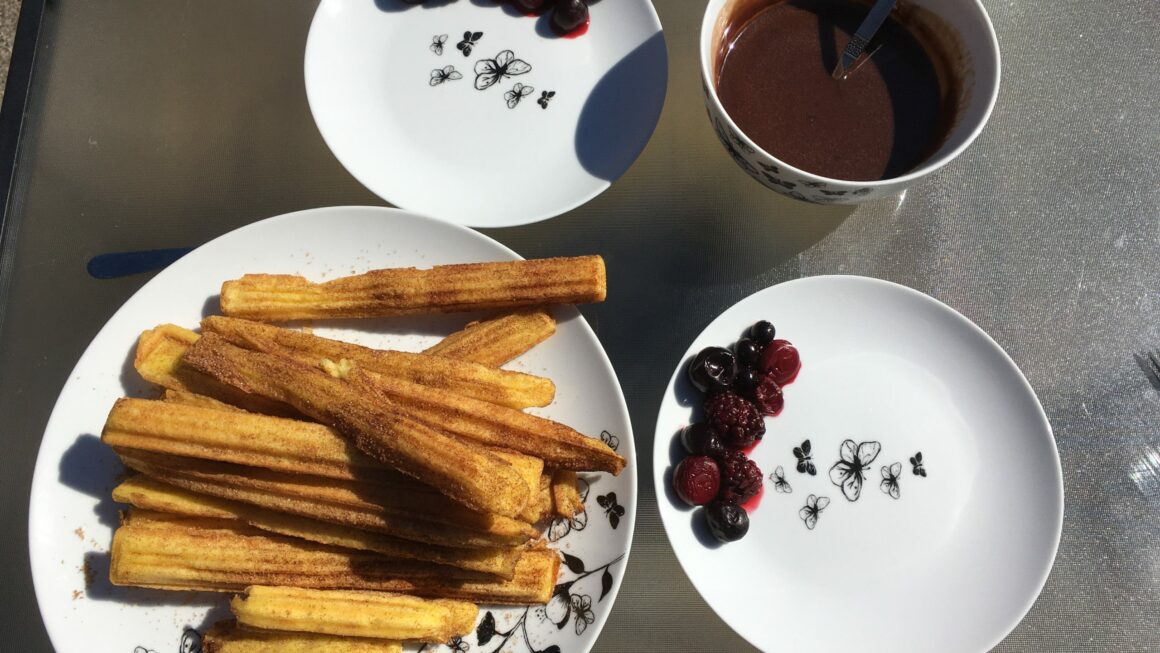 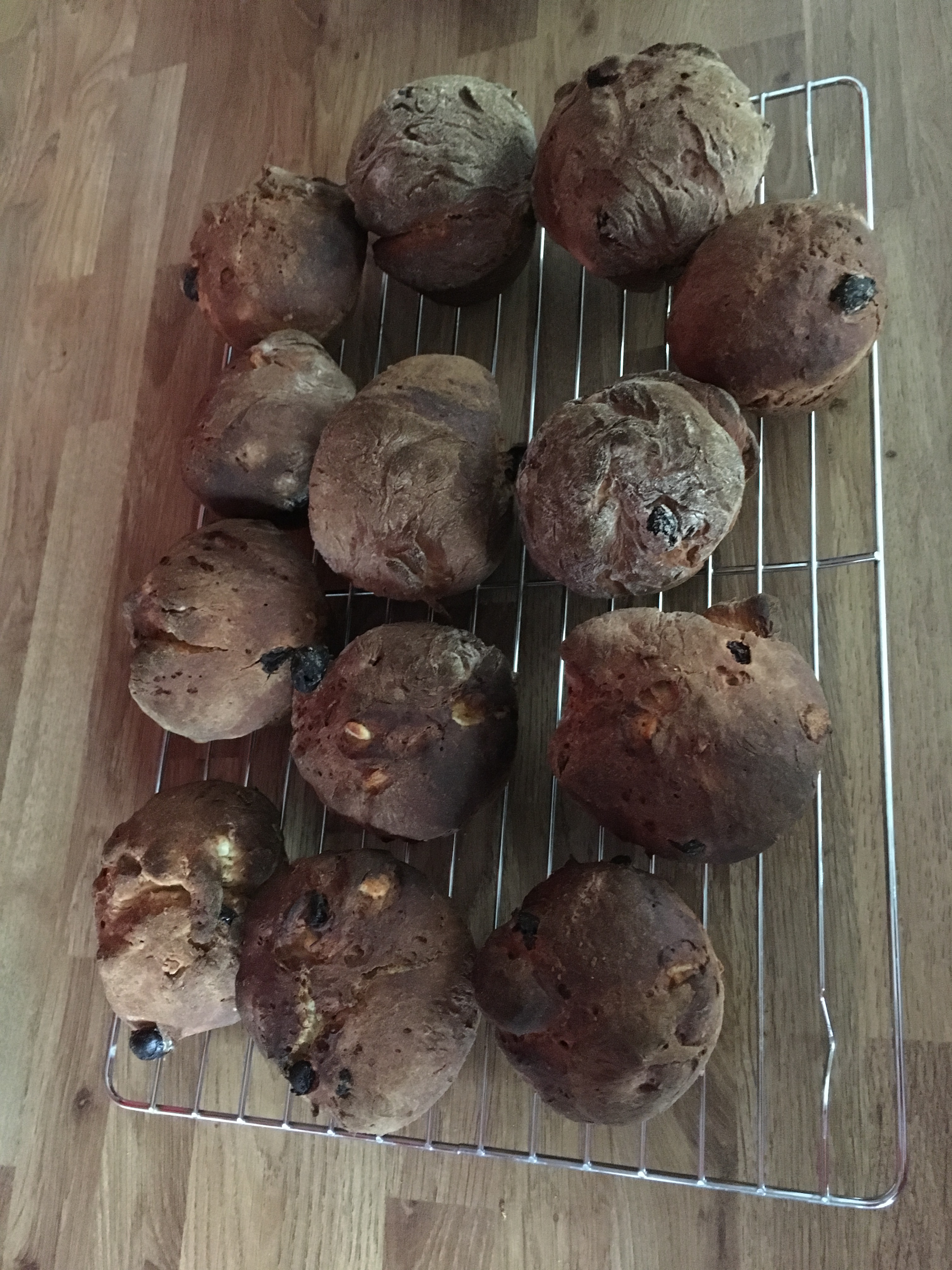